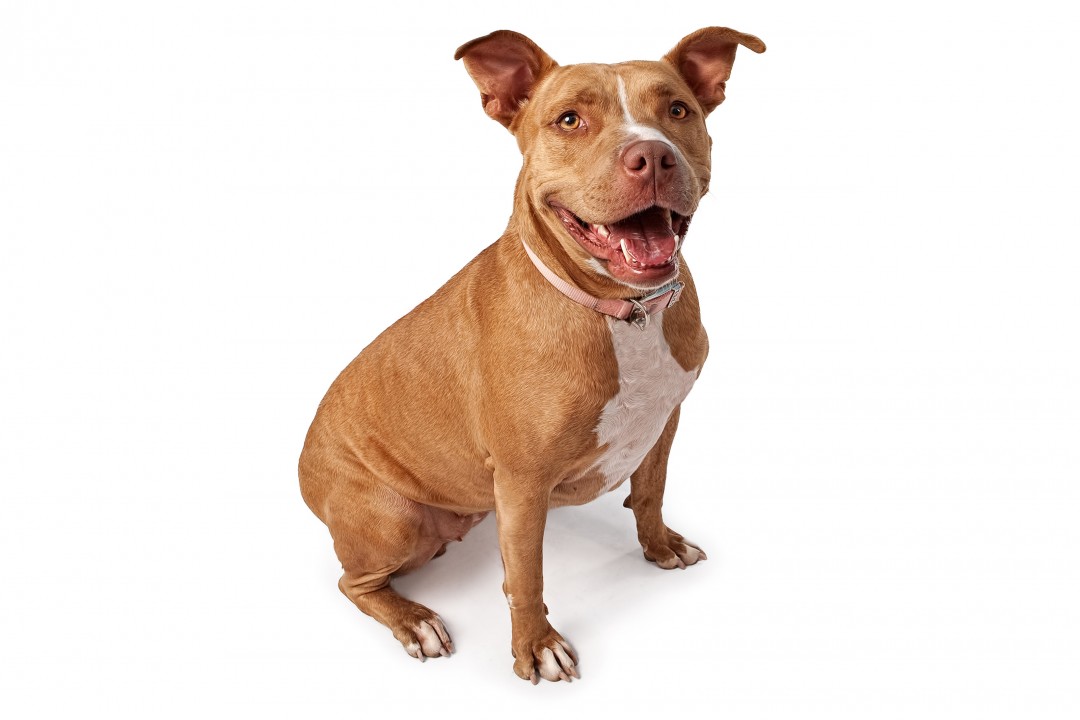 It is important to realize that some breeds and conditions for live animal shipping can face travel restrictions. Also, some countries may not allow for dangerous dog breeds to be imported. Another consideration is the weather and heat. Many airlines impose strict temperature guidelines for transporting live animal cargo. Most commercial airlines will not ship live animals in temperatures forecast for higher than 85 degrees, proving problematic for certain island locations.

Age Restriction into the EU and Caribbean Territories that fall under EU control:

Extra care is required when the following breeds travel because they often have hereditary respiratory problems. These animals are susceptible to increased risk of heat stroke and breathing problems when exposed to stress or extreme heat:

*On the recommendation of veterinarians, most airlines require customers to follow these guidelines to reduce stress and heat exposure when shipping or handling the breeds starred above:

Restrictions on Adult Bulldogs:
Many airlines not accept English Bulldogs, French Bulldogs, Olde English Bulldogges or mixes of these breeds that are older than six months or weigh more than 20 pounds at any time of year. Dogs of these breeds and their mixes that are younger than six months or weigh less than 20 pounds are accepted year-round.

Some airlines will accept American Bulldogs, Boston Terriers, Pugs and mixes of these breeds according to the following conditions:

Dangerous Dog Breeds Requiring Reinforced Crates:
The following dog breeds and their mixes that have reached six months of age or weigh 20 pounds (9 kg) will be accepted only in a reinforced crate meeting International Air Transport Association (IATA) Container Requirement #82.

Breed, age or weight of the animal should be confirmed by the animal’s health certificate (dated within 10 days of transport). If the breed listed on the health certificate is inaccurate, the airline reserves the right to refuse the animal. Additionally, each airline reserves the right to refuse any animal that displays aggression or viciousness at the time of tender.

If heading to the United Kingdom from the Islands there is a ban on these breeds:

Federation of St. Kitts and Nevis:

The following dogs will not be permitted to enter St. Kitts and Nevis –

The following breeds are prohibited from entry into the islands.

The importation of a pit-bull terrier type dog is not permitted.

Bahamas: These include Pitbulls, Presa Canario, Cane Corso, American Bulldog, Staffordshire Terrier, and Dogo Argentino. All Purebreds and any mixes of the breeds mentioned above are banned from the Bahamas.

Haiti: Macaws and Parrots are prohibited.

Lots to "sea" and know when taking four paws to the Islands. The Caribbean Pet is the ultimate resource for moving and vacationing in the Caribbean with your pet.

We highlight one of the Caribbean islands each month and give you island insider tips, fun dog day itineraries, and share local lore and recipes of the island. We work with the local chamber, restaurants, and businesses to highlight what makes each island unique for visitors and residents alike.

We can offer you a custom itinerary package and travel plan for each individual Caribbean Island. We will help you with the proper health certificate per each island's requirements, find the best air or sea route, and provide custom's assistance. On certain islands we can even arrange for pet taxi, boarding, and veterinarian services. We also specialize in assisting private yacht captains and recreational boaters in creating an island hopping itinerary. We provide advance notification into port and take care of health documentation, customs, and import permitting.